October 19, 2017-- Massimo Pigliucci, the K.D. Irani Professor of Philosophy at the City College of New York and a leading proponent of Stoicism, will provide the keynote address for the Eastern Pennsylvania Philosophy Conference at 3 p.m. Saturday, November 4, on the third floor of the Sheehy-Farmer Campus Center at King’s College.  The lecture will be open to the public free of charge.

Stoicism is a Greco-Roman school of philosophy which stresses the development of moral character and life as a social being capable of reason.  Titled “How to be a Stoic,” the presentation will center on the basics of Stoicism and Pigliucci will present it as a philosophy suitable to both a religious and a secular mindset, making it highly suitable to the complexities of life in the 21st century.

Pigliucci is the author or editor of 13 books, most recently of the best- selling “How to Be A Stoic: Using Ancient Philosophy to Live a Modern Life.” He has published in national and international outlets such as the “New York Times”, “Washington Post” and “Wall Street Journal”.

The Sheehy-Farmer Campus Center is located between North Main and Franklin streets between Union and Jackson streets.  Parking will be available in on-campus lots. For more information, please contact Dr. David Kyle Johnson, associate professor of philosophy at King’s College, via email at davidjohnson @kings.edu. 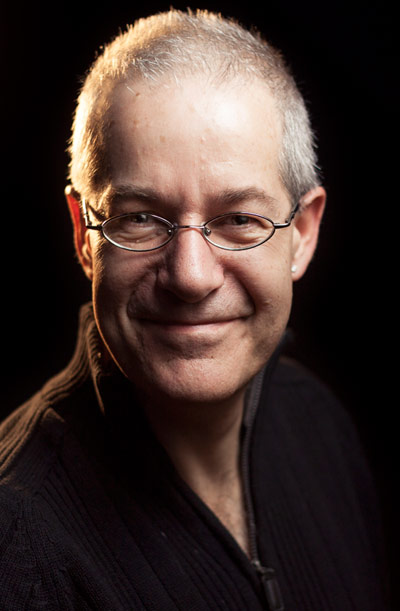