Wilkes-Barre, Pa., August 30, 2022 - King’s College has announced Rose Marie Panzitta as the 2022 recipient of the Rev. James Lackenmier, C.S.C., Award for Achievement and Leadership. Panzitta will be celebrated at an annual dinner held on Thursday, October 20, at the Westmoreland Club in Wilkes-Barre, Pa.

The Award for Achievement and Leadership was established in 2014 in honor of the College's seventh president, Rev. James Lackenmier, C.S.C., and recognition of his 18 years of leadership. The award has been presented to a member of the King's College community who has achieved excellence in their field, demonstrated exceptional philanthropy and high ethical standards, and who embodies the spirit of King's College.

While her husband, Joseph, founded and owns Panzitta Enterprises, a local company that specializes in commercial and government construction, Rose Marie has been known for the last six decades as an accomplished fundraiser and community leader. Through her management, the family is a sustained supporter of the King’s College Presidential Hope Fund, which helps deserving students in need of emergency financial assistance.

The Panzitta family includes several King’s College graduates, and in 2017, the institution granted Rose Marie an honorary degree. Other awards she has received include the Rose Brader Award from United Way, Woman of the Year from Wyoming Valley Women’s Club, Paul Harris Award from Rotary Club, and Outstanding Volunteer Fundraiser from the Association of Fundraising Professionals.

The Rev. James Lackenmier, C.S.C., Award ceremony is held in conjunction with the William G. McGowan School of Business Forum, a celebration of mentorship that has brought together thousands of students and alumni through meaningful engagement for almost two decades. 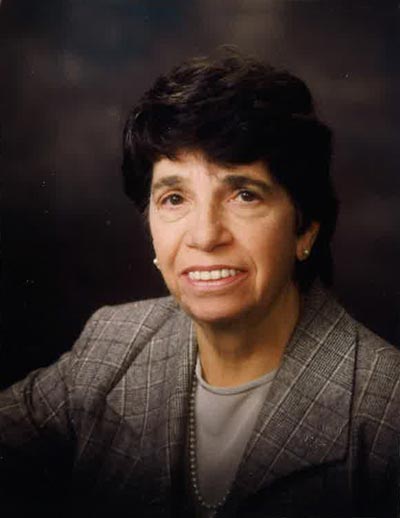