March 8, 2017 – Prize-winning poet and Guggenheim Fellowship recipient Gregory Orr will read excerpts from his creative works at 7:30 p.m. Thursday, March 30, in the Burke Auditorium at King’s College. The event is free and open to the public. Orr is the 2016-17 Visiting Writer, a program sponsored by the College’s English Department. He will also work with English students on their creative writing as part of a two-day campus residency.

Much of Gregory Orr’s early work is concerned with seminal events from his childhood, including a hunting accident when he was twelve in which he accidentally shot and killed his younger brother, followed shortly by his mother’s unexpected death, and his father’s later addiction to amphetamines. In the opening of his essay, “The Making of Poems,” broadcast on National Public Radio’s “All Things Considered,” Orr said, “I believe in poetry as a way of surviving the emotional chaos, spiritual confusions, and traumatic events that come with being alive.”

Considered by many to be a master of short, lyric free verse, Orr is the author of 10 collections of poetry, including “The River Inside the River,” “How Beautiful The Beloved,” and “City of Salt,” a finalist for the LA Times Poetry Prize.

Orr is also a writer of nonfiction and personal essays. His memoir “The Blessing” was chosen by “Publishers Weekly” as one of the fifty best non-fiction books of 2002. His essay about working as a teenager for the Civil Rights movement in the Deep South was selected for “The Best American Creative Nonfiction” in 2009.

Orr has received many awards and fellowships, including an Award in Literature from the American Academy of Arts and Letters, a Guggenheim Fellowship, two NEA Fellowships, and a Rockefeller Fellowship at the Institute for the Study of Culture and Violence. He continues to teach writing workshops at the University of Virginia, where he founded the MFA Program in Writing in 1975, and served from 1978 to 2003 as Poetry Editor of the “Virginia Quarterly Review.”

The Burke Auditorium is located in the William G. McGowan School of Business on North River Street. A book signing will follow the reading. Selected volumes of his creative works will be available for purchase prior to the event at King’s/Wilkes Barnes & Noble Bookstore, S. Main St., Wilkes-Barre, and at the reading.

Parking will be available at on-campus lots. No tickets are required. Seating is available on a first-come, first-served basis. For more information, please contact Rev. Anthony Grasso, C.S.C., professor of English at King’s College, at (570) 208-5900, ext. 5631 or e-mail anthonygrasso@kings.edu. 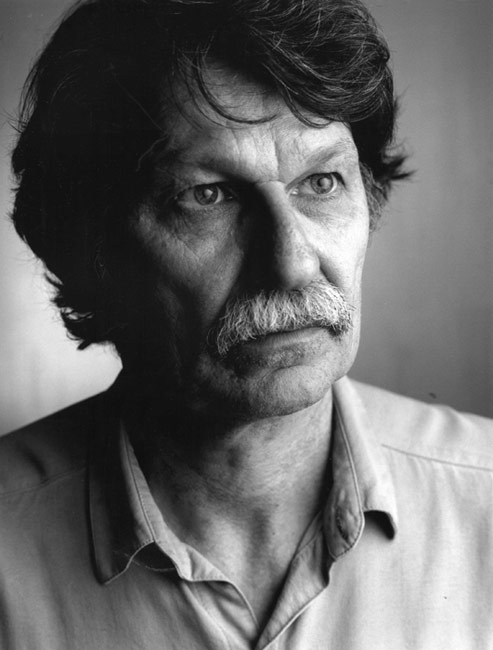 Prize-winning poet and Guggenheim Fellowship recipient Gregory Orr will read from his works on March 30 at King’s College.