September 18, 2017 – Dr. Christopher O’Brien has been appointed the inaugural Dean of Health Sciences at King’s College. He will oversee the faculty and curricular affairs of King’s health sciences programs, including physician assistant studies, athletic training, exercise science, and the College’s two newest health sciences programs: the RN to Bachelor of Science in Nursing Program which begins in spring 2018, and the innovative 1+2+1 Dual Degrees in Nursing Program, a collaboration with Luzerne County Community College, beginning in fall 2018.

Prior to coming to King’s, Dr. O’Brien served as Associate Dean for Operations and External Affairs and Assistant Dean for Special Academic Programs and Projects in the School of Health and Medical Sciences at Seton Hall University. He was also Director of Clinical Education in the Athletic Training Program at Seton Hall from 2010-2012.

Dr. O’Brien careen began as an athletic trainer, and is credentialed to practice in three states. He served as a faculty member at Stony Brook University and Marywood University, where he was the Athletic Training Education Program Director from 2000-2007.

Dr. O’Brien received the Stony Brook Outstanding Community Service Project Award in 2009 for leading a team of students during Hurricane Ike relief efforts in Galveston, Texas. He participated in clean-up efforts following Hurricane Katrina in Gulport, Biloxi, and New Orleans, and led a group of students for a restoration initiative in Staten Island, New York, following Hurricane Sandy. He has participated in worksites for Habitat For Humanity in New York and Pennsylvania.

Dr. O’Brien was named to the 2014 Irish Education 100 by the “Irish Voice.” This honor is awarded to Irish educators and supporters of education who provide outstanding teaching and advice for generations of students. 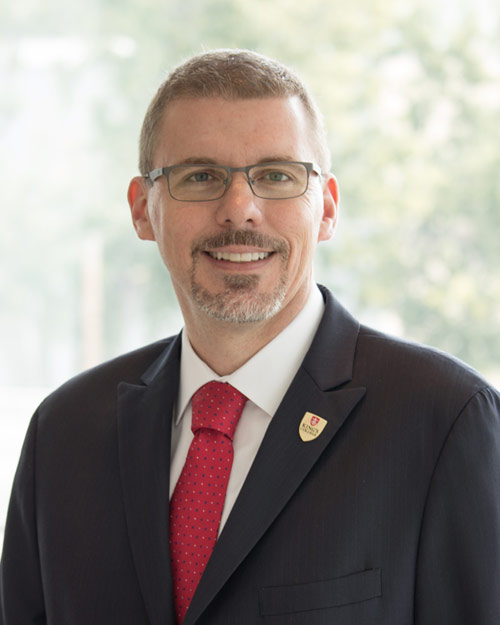