A resident of Dallas, McFadden will provide educational guidance and assistance for undeclared and first-year students with a special emphasis on international students. She will be primarily responsible for helping students improve their academic performance by helping students schedule courses, monitoring at-risk students, and developing action plans for students on academic probation. She also will coordinate orientation programs for new international students.

Prior to coming to King’s, McFadden earned a master’s degree in Hispanic Linguistics earlier this year from the University of Colorado, Boulder, where she served as an instructor for beginner Spanish courses and research assistant in the Department of Spanish and Portuguese. She earned a bachelor’s degree in Spanish and French with minors in Linguistics and Latin American Cultures at West Chester University of Pennsylvania.

McFadden previously completed study abroad experiences at L’Université de Pau et des Pays de L’Adour in France in 2012 and at La Universidad de Salmanca in Spain in 2011. She conducted her student teaching experience at Bayard Rustin High School and volunteered to teach Preschool English as a Second Language at St. Agnes Day Room in West Chester. She is fluent in English and Spanish, has conversational proficiency in French, and is currently studying Arabic. 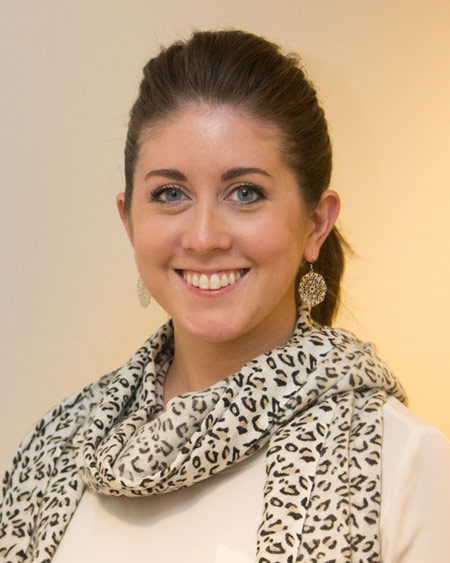