Students participated in both individual and team competitions. Max Liu from Wyoming Seminary took the top spot for the individual competition and received a $1,500 scholarship to King’s that is renewable annually based on academic performance. Eric Jiang, also of Wyoming Seminary took second place and received a $1,000 scholarship to King’s renewable annually.

Absent from photo are student and faculty representatives from Hazleton Area and Hazleton STEM. 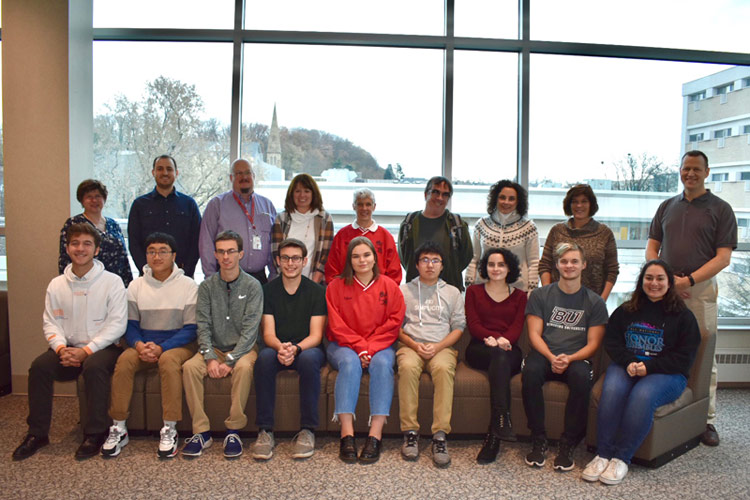