April 18, 2016 - Dr. Brian Mangan, director of the Environmental Program and professor of environmental science and biology at King’s College, and his research students presented their research findings recently at the 72nd Annual Northeast Fish and Wildlife Conference held at Annapolis, Md.

Mangan’s research last summer was funded by grants from Pennsylvania Sea Grant and the Degenstein Foundation totaling $74,000. In 2008 and 2013, Mangan and King’s research students documented the crayfish species and their relative abundances along 400 km of the Susquehanna River from the New York border to just north of Harrisburg. Within that same time period, numbers of smallmouth bass in sections of the river below Sunbury were reported to have declined, so last summer his team investigated the diet interactions of smallmouth bass and crayfish in the river. 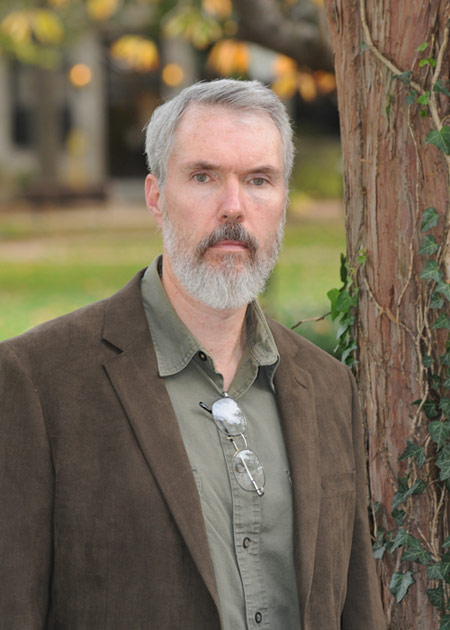