“The main obstacle that I had to overcome academically was retraining myself to be a student again after such a long absence from being in a college setting,” Langan said. “When I consider the constraints on my time with the quality of the work I was able to produce, I can’t explain how I did it except to say I was driven and wanted to be an example for my older children of hard work and commitment.”

Langan began taking courses at King’s in fall of 2013. He completed his student teaching assignment at GAR during the fall 2015 semester. He gained his field experience tutoring children at Dan Flood Elementary School.

“Michael is a true role model for all of the adult learners in the community and is a testament that with determination and hard work, it is never too late to pursue a dream of completing a college education,” said Michael’s student teaching supervisor Brother Stephen LaMendola, C.S.C.

In addition to coursework, Langan was a full-time employee at Lowe’s Distribution Center in Pittston, working 12-hour shifts from Friday through Sunday. He also coached three youth soccer teams during the fall season. He is vice president of the South Wilkes-Barre Skyhawks Youth Soccer Association. 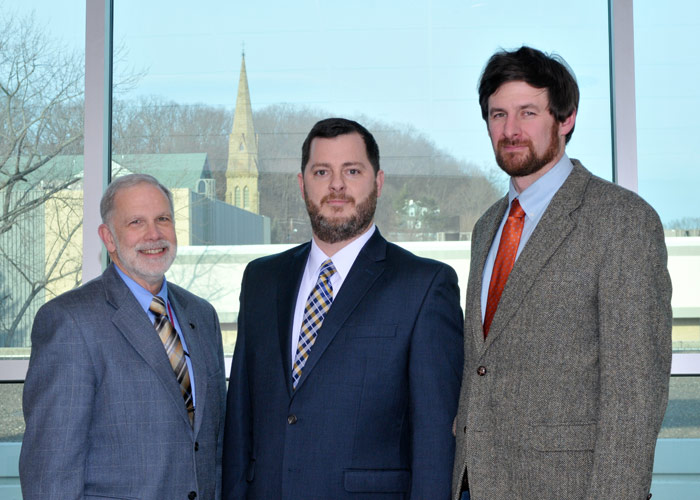