Lanahan will be responsible for securing pledges and gifts that contribute to the advancement of the College’s mission and achievement of its strategic goals.  Lanahan will play a role in all aspects of the gift cycle: actively identifying, cultivating, soliciting, and stewarding major gift prospects, including alumni, parents, and friends of the College.  He will also develop, implement, and execute effective cultivation, solicitation, and stewardship plans.

In addition to the bachelor’s degree in history Lanahan received from King’s, he also earned a master’s of business administration degree in specialization in business systems and analytics from LaSalle University.

He has served previously as senior capital campaigns director for Lynch Development Associates in Huntington, New York, and, most recently, as director of institutional advancement and major gifts at Lansdale Catholic High School.

As a student at King’s, Lanahan was a four-year member of the College’s lacrosse team and was named to the Middle Atlantic Conference All-Academic team three times. 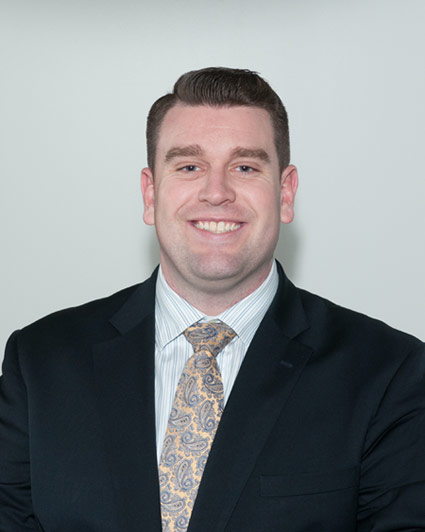