May 15, 2017 – Dr. Jayne Klenner, associate professor of computer & information systems at King’s College, facilitated interactive workshops for parents and caregivers on children’s cyber safety as part of Child Abuse Prevention Month.  Titled “Tips and Tricks for Keeping Kids Safe Online,” the workshops were sponsored by the Safe Environment Advisory Committee of the Diocese of Scranton and were held at King’s College and the Diocesan Pastoral Center in Scranton.

Klenner began teaching at King’s in 1995 as an Instructional Designer and earned tenure and promoted to associate professor of mass communications in 2005. She transitioned to the Computer & Information Systems Department in 2011, where she was part of a team that brought SAP to the College to work with Enterprise Resource Planning in the management of the information systems area. She previously served as an adjunct professor at Penn State University, Penn State's World Campus, and Bloomsburg University. She is a member of the Safety Committee for the Diocese of Scranton. 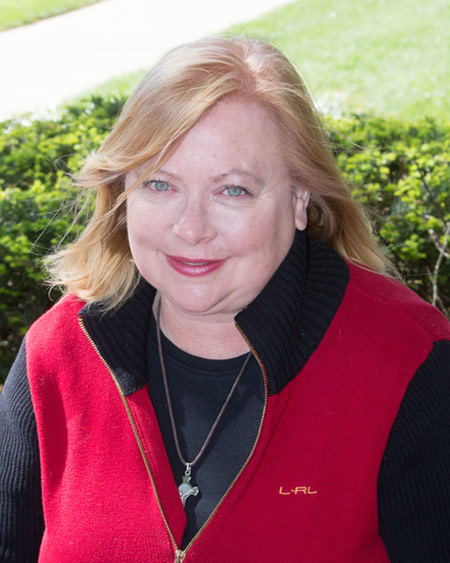