In the contest, the fourth annual sponsored by the local JMS office, students were asked to invest a hypothetical $250,000 and prizes were awarded to the five students to get the highest return on their initial investment during the contest period.  Approximately 175 college students participated in the contest. 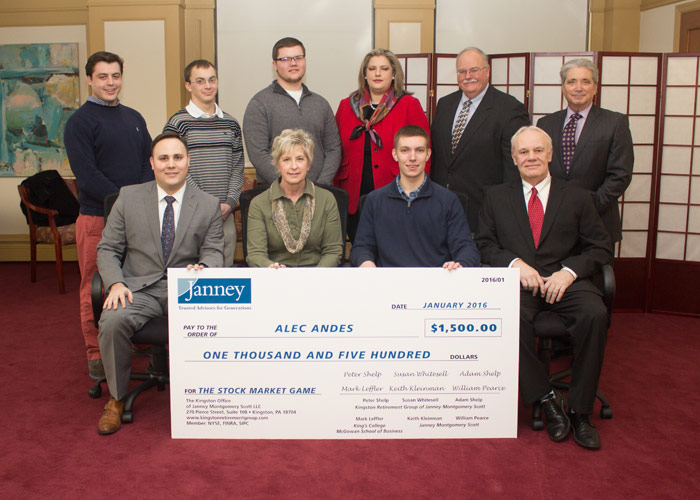