March 31, 2017 – Dr. William Irwin, Herve A. LeBlanc Distinguished Service Professor and Chair of the Philosophy Department at King’s College, was recently the subject of an author-meets-critics-session for his book, “The Free Market Existentialist: Capitalism without Consumerism,” at the Central Division Meeting of the American Philosophical Association meeting in Kansas City. The book was published in 2015 by Wiley-Blackwell.

Irwin’s first novel, “Free Dakota,” was published in June by Roundfire books. A professor at King’s since 1996, Irwin currently teaches courses on aesthetics, eastern philosophy, existentialism and phenomenology, among others. 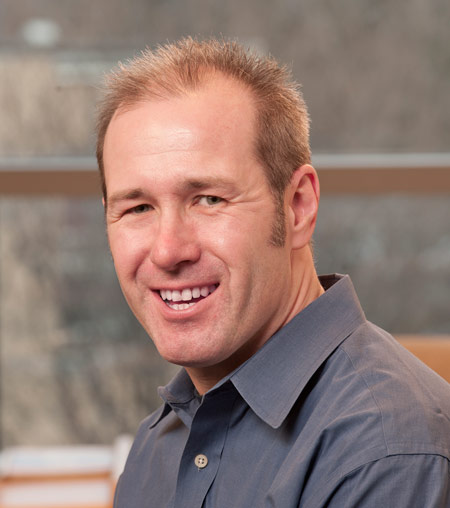