Titled “Health Reform in the U.S.: Philosophical and Political Divisions,” the lecture is sponsored by The McGowan Center for Ethics and Social Responsibility at King’s. In case of inclement weather, the lecture will be held at 7 p.m. on Thursday, Feb. 1, in the same location.

Saint André Bessette, the first Holy Cross Congregation member to attain sainthood, was known as a healer for his devotion to the sick and afflicted.

Gusmano will review foundational problems that the Patient Protection and Affordable Care Act (ACA) attempted to address and provide an overview of the political and policy compromises that led to its adoption. He will examine the ACA’s accomplishments and limitations with an analysis of the political backlash against the program, focusing on philosophical differences between the Democratic and Republican parties. He will conclude with an assessment of Republican efforts to “repeal and replace” the ACA, including a discussion of the implications for public health and the role of the federal government in society.

Gusmano investigates health care equity in the U.S. and abroad. His research has focused on health policy, aging, and comparative welfare state analysis. He is the co-director of the World Cities Project, the first effort to compare the performance of health, social, and long-term care systems in New York, London, Paris and Tokyo. He has authored four books and more than 100 scholarly articles.

Gusmano holds a doctorate in political science from the University of Maryland at College Park and a master’s degree in public policy from the State University of New York at Albany. He was post-doctoral fellow in the Robert Wood Johnson Foundation Scholars in Health Policy program at Yale University. 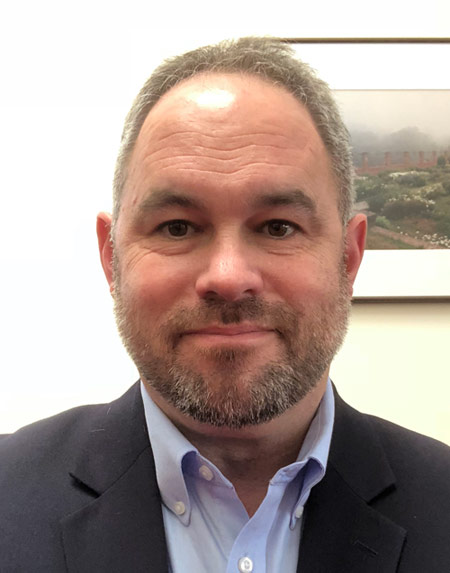