June 13, 2016 - Fifteen King’s College students and two faculty members recently completed a faculty-led study abroad experience to Greece with stops in Athens, Tolo, Ancient Olympia, and Delphi. This is the first time in the College’s history that a group of King’s students and faculty have studied cultural sites in Greece.

As part of the program, titled “Greece: Philosophy as a Way of Life,” students explored ancient sites, religious rituals, theatrical performances, and traditional mythology presented in the writings of Plato and Aristotle. The group toured sites such as the National Archeological Museum; the Temples of Zeus, Apollo, and Athena; and several ancient cities including Mycenae and Olympia, the site of the Olympic Games in classical times.

This program was designed for students to understand the elements of philosophy practiced in everyday life and how these elements are woven into the religious, ethnic, linguistic, and social understandings of diverse cultures. Students earned credits that satisfy a philosophy core requirement at King’s.

King’s College offers a variety of faculty-led study abroad programs as part of its commitment to global learning and student development. 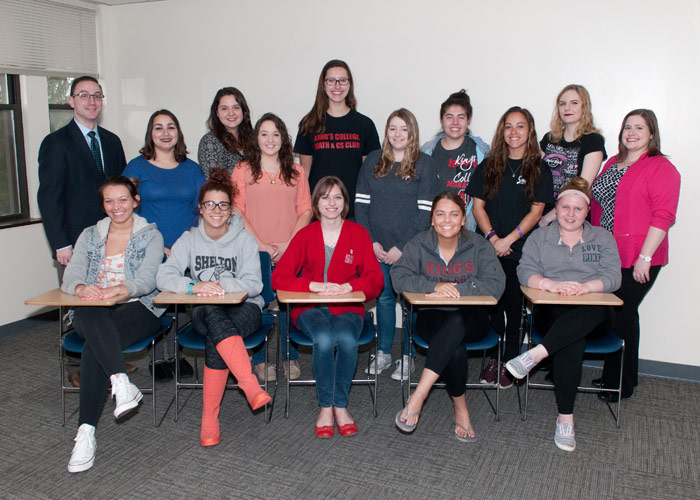