Feb. 5, 2016 - Alexa Friedhoff, a junior criminal justice major at King’s College, was awarded first place in the recent Eric Williams Essay Contest.  A 2003 graduate of King’s with a degree in criminal justice, Williams was serving as a federal corrections officer when he was ambushed and killed by an inmate at the U.S. Penitentiary at Canaan, Wayne County, on February 25, 2013.

Friedhoff won first place and a $750 prize for her essay titled “What Will I be Able to Contribute to My Profession.”  The winners were selected by a committee from Luzerne County Community College.  The competition was coordinated by the Eric Williams Race for Justice Committee.

Friedhoff is also minoring in management.  She is the dining services liaison for the King’s Student Government and is a member of the College’s track and field team. 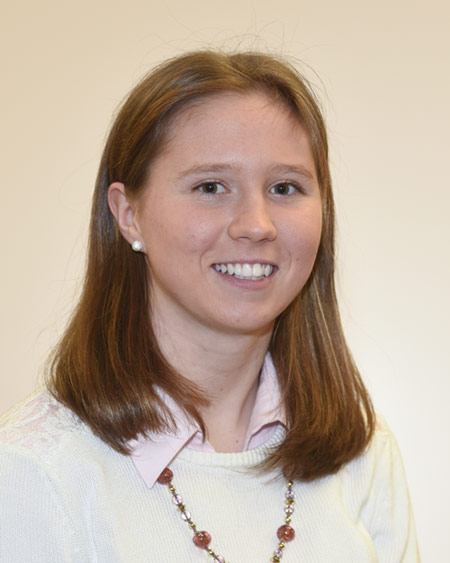