February 28, 2018 – St. Edward’s University Ballet Folklorico will bring the sights and sounds of Mexico’s traditional folklorico dances and songs to the King’s College campus for a public performance, titled “Noche Folklorica,” at 7 p.m. Friday, March 16, on the third floor of the Sheehy-Farmer Campus Center.

The performance will include the dances of Tamaulipas Polkas, in which dancers perform in costumes, reflecting the resilient Mexican tradition of the Vaquero – The Cowboy. During dances of Sinaloa, men dance with strong knee-high steps, dipping and breaking to the side, while women emphasize femininity. Additional dances include traditional Concheros, folk melodies of Veracruz, and the slower mariachi tempos of Puebla.

The Ballet Folklorico, a student organization, was established in 2002 at St. Edward’s University to preserve and show appreciation for the Mexican culture. The group previously received first place in the Amusement Division of the Battle of the Flowers Parade. St. Edward’s University, founded by the Congregation of Holy Cross, is a private, Catholic, liberal arts university located in Austin, Texas. 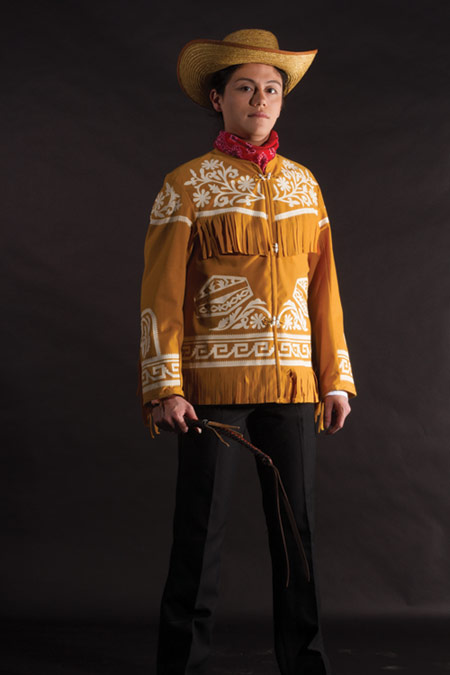