Belanger was part of a research team to earn a United States Patent on “Cellular and Viral Inactivation.” Her research has been published in several academic journals, including “Journal of Chemical Education,” “Virology,” and “Lipids.” She was a postdoctoral fellow at the National Cancer Institute and taught as an adjunct instructor at Hood College and Mount Holyoke College. She earned her doctorate and master’s degree at the University of Massachusetts, Amherst, and a bachelor’s degree from Rochester Institute of Technology.

Clasby’s research focuses on Jewish history and culture in Mediterranean Europe and the Middle East.  He previously served as assistant director of graduate programs at King’s. In 2015, Clasby completed a fellowship at Brandeis University and more recently published an essay on Holocaust commemoration in Italy. He earned his doctorate at Indiana University in Bloomington and a bachelor’s degree at the University of Illinois, Urbana-Champaign.

Giordano earned his doctorate in theoretical physics and a master’s of education in physics education from Penn State University. His graduate work concerned neutrino flavor oscillations and time-compressed course pedagogy. His current research interests include investigating the effectiveness of classroom activities and atmospheric muon tomography. He recently co-wrote a paper with King’s adjunct professor Dr. Thomas Concannon that was featured in articles from countries around the world, including “Physics Today’s Daily Edition,” “Science News,” and “Sputnik News.”

Mackaman’s book, “New Immigrants and the Radicalization of American Labor, 1914-1924,” was published by McFarland in 2016. He has published research on a myriad of topics, including the American Rust Belt, coal, and the impact of immigrants on American industry. He taught history at John Cabot University in Rome in summer 2015. He serves on the executive board of the Anthracite Heritage Foundation. He holds a doctorate from the University of Illinois at Urbana-Champaign and a bachelor’s degree from the University of Minnesota.

Clasby and Mackaman were awarded a service-learning grant from King’s, which resulted in a historical marker placed at the site of the Baltimore Mine Tunnel Disaster in Wilkes-Barre. Belanger and Giordano coordinate the College’s annual “Things that Go Boom in the Night” event, which features students and faculty performing chemistry and physics Halloween experiments for young audiences. 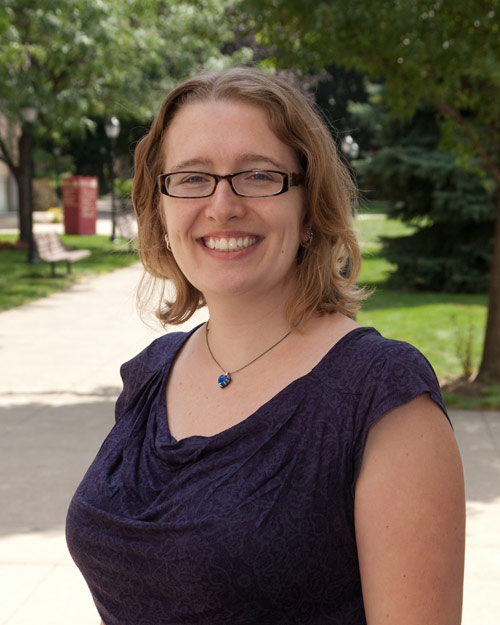 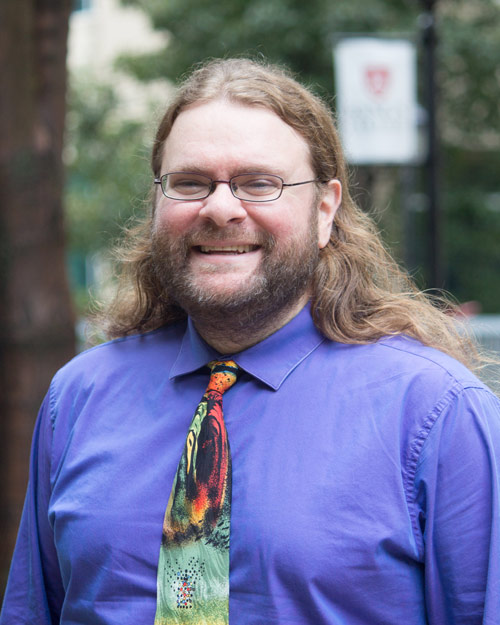