Admiraal was awarded the Hon. Max and Tillie Rosenn Award for Faculty Excellence in 2015.  She serves as a faculty co-leader for a study abroad experience to Eastern Europe, titled “Identity and Place in Slavic Cultures.” In addition to her teaching experience, she engages at a scholarly level on issues of nation and religion in the post-Soviet world. She is currently the book review editor for “Occasional Papers on Religion in Eastern Europe.” Prior to joining the faculty at King’s in 2004, she earned her master’s degree and doctorate from the University of Illinois, Urbana-Champaign.

Dr. Church joined the King’s faculty in 1976. He was granted tenure in 1982 and currently serves as department chair. He has taught several psychology courses, primarily focused on social, psychopathology, adult development, psychological testing, industrial and clinical practicum. He has been a licensed clinical psychologist with a private practice since 1980.  He also served as medical preceptor at First Hospital Wyoming Valley for three years for the Commonwealth Medical School. He has co-authored three books with retired professor Charles Brooks. He earned his master’s degree and doctorate at the University of Miami.

A faculty member at King’s since 2002, Concannon specializes in teaching astronomy and physics courses. She has developed courses on the physics of superheroes and the science of science fiction. She is professionally active in the American Association of Physics Teachers, regularly presenting her pedagogical research. She devotes an extensive amount of time to student advising and to service to the college community. She earned her master’s degree in computational astronomy and doctorate in observational astronomy from the University of North Carolina at Chapel Hill.

Leffler, a King’s graduate and a successful business executive and entrepreneur, was named the first Angelo P. DeCesaris Executive in Residence in 2010. Prior to joining King’s, he was the Executive Vice President at Basic Chemical Solutions, L.L.C., and founded CTM trucking company. He is the vice president of corporate development for Connection Chemical, L.P., where he works in sales and as a consultant for the entrepreneurial chemical distribution company. He earned a master’s degree from the University of Pennsylvania.

Novinger serves as academic director for the Department of Physician Assistant Studies, where she coordinates the didactic phase of student instruction for the program. She holds a bachelor’s from King’s, a Masters from A. T. Stills University of Arizona, and a National Certification of Physician Assistants (PA-C). Prior to becoming a full-time faculty member at King’s in 2010, Novinger was a physician assistant at Geisinger Health Systems in Family Practice, OB/GYN, and Neurosurgery and Manager of the Case Management Department at Geisinger Health Plan, and adjunct professor at King’s. 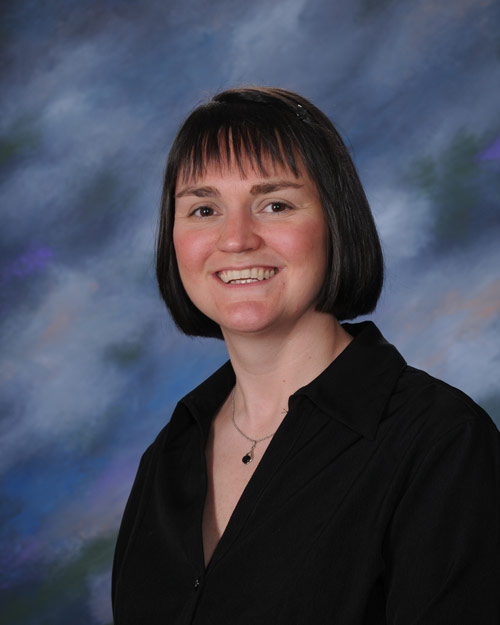