Sept. 26, 2016 - King’s College faculty members Dr. Thomas Concannon, adjunct professor of mathematics, and Dr. Gerardo Giordano, assistant professor of physics, co-wrote a paper about the amount of time it would take to travel to the center of the earth. The King’s professors introduced the role that frictional effects would play for a gravity train traveling down a hypothetical tunnel through the core that would enable faster trips from one point to another on the Earth’s surface.

A pre-print of the paper was available this summer and was featured in articles from countries around the world, including “Physics Today’s Daily Edition,” “Science News,” and “Sputnik News.”

Concannon earned his doctorate in theoretical physics from the University of North Carolina- Chapel Hill, where he studied black hole thermodynamics. He was a full-time physics professor at Wake Forest University and Elon University in North Carolina before becoming a software support specialist at Synopsys, an electronic design automation company. He earned a master’s degree in mathematics from Lehigh University.

Giordano earned his doctorate in theoretical physics and a master’s of education in physics education from Penn State University. His graduate work concerned neutrino flavor oscillations and time-compressed course pedagogy. His current research interests include investigating the effectiveness of classroom activities and atmospheric muon tomography. 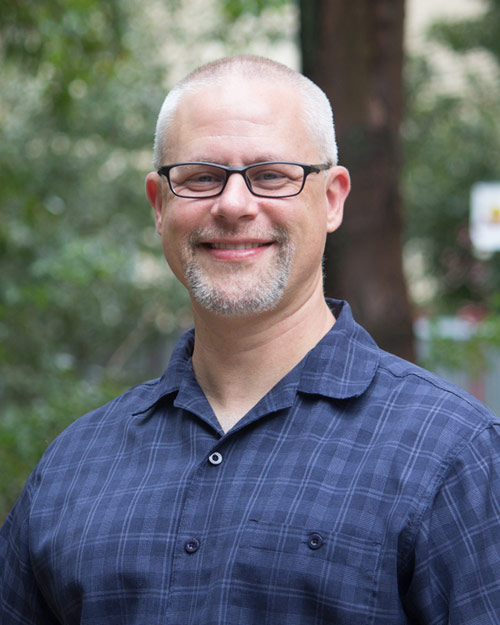 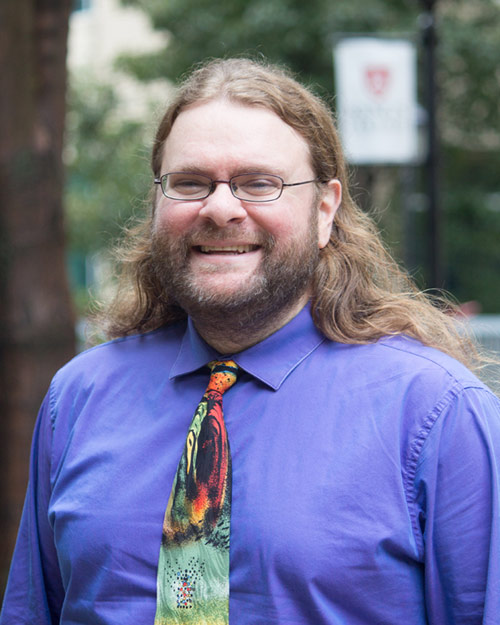