March 27, 2017 – Catherine Cosman, recently retired senior policy analyst for the United States Commission on International Religious Freedom, will discuss religious liberty in Russian and its impact on foreign policy at 7 p.m. Wednesday, April 19, in the Burke Auditorium at King’s College.

The free public lecture, titled “An (Un)Orthodox View: Religions and Politics in Russia Today,” is co-sponsored by the KING’S McGowan Center for Ethics and Social Responsibility, the King’s Public Policy and Research Institute, and the Wyoming Valley Interfaith Council.

After 70 years of official Soviet atheism, Russia is now home to a great variety of religions. While the Russian Constitution says that the country is a secular state, the religion law preface claims four religions as “traditional": Orthodox Christianity, Islam, Buddhism, and Judaism. The Russian government, particularly the Kremlin, relies almost solely on the Moscow Patriarchate of the Russian Orthodox Church (MPROC) as its official religious bulwark. Cosman’s talk will examine some of the reasons for the Kremlin's focus on the Moscow Patriarchate and how this focus both affects other religious communities and plays out in Russian international politics.

She also worked with emerging independent labor unions for the Free Trade Union Institute, especially in Kazakhstan and Azerbaijan. In Estonia, she was the Senior Expert of the OSCE Mission, focusing on the integration of the Russian minority. She managed the Central Asian and Caucasus grants program at the National Endowment for Democracy and edited "Media Matters" and "(Un)Civil Societies."

After receiving her bachelor’s degree in history from Grinnell College, Cosman earned a master’s degree and an ABD in Slavic Languages and Literatures from Brown University. She also studied at the Free University of Berlin and the All-Union Institute of Cinematography in Moscow.

The Burke Auditiorim is located in the William G. McGowan School of Business on North River Street. Parking will be available in on-campus lots. For more information, please contact Dr. Bernard Prusak, director, McGowan Center for Ethics and Social Responsibility, at (570) 208-5900, ext. 5689. 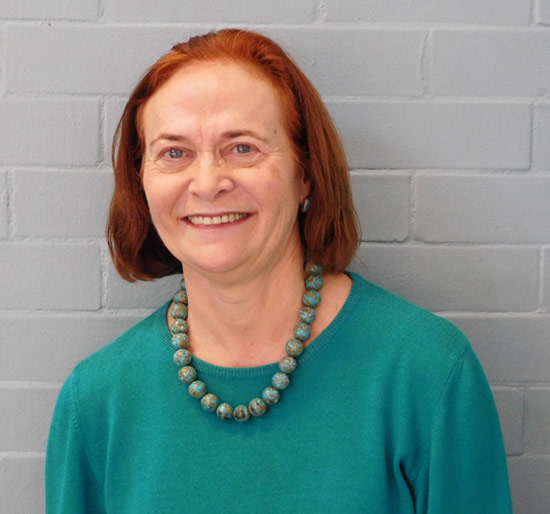 Catherine Cosman will discuss religious liberty in Russian and its impact on foreign policy during a free public lecture on April 19 at King’s College. Cosman recently retired as senior policy analyst for the United States Commission on International Religious Freedom.