September 4, 2019 - King’s College will host a nonpartisan panel discussion on citizenship as the annual Constitution Day event, to be held at 7 p.m., Tuesday, Sept. 17, in the Burke Auditorium. Sponsored by King’s McGowan Center for Ethics and Social Responsibility, the panel discussion is free and open to the public.

The Constitution isn’t specific about citizenship. The document reflected the sentiment among its framers favoring the Enlightenment concept of citizenship known as jus soli, or birthright citizenship, as well as a wide-open naturalization policy. Jus soli was finally formalized after the Civil War in the form of the Fourteenth Amendment.  Today, the United States and nearly one out of four countries, most located in North and South America, offer mostly unconditional birthright citizenship. However, there has been a recent trend away from birthright citizenship, suggesting that it is not a settled matter in many countries.

Admiraal is a professor of political science at King’s. A past recipient of the Hon. Max and Tillie Rosenn Award for Faculty Excellence, she served as a faculty co-leader for several study abroad experiences, including to Eastern Europe (“Identity and Place in Slavic Cultures”) and the Netherlands and Belgium (“Democracy, Justice and Rights”). In addition to her teaching experience, she writes on issues of nation and religion in the post-Soviet world. She is currently the co-editor for the journal, “Occasional Papers on Religion in Eastern Europe.”

Mackaman is an associate professor of history at King’s.  His interests include US labor and immigration history.  His book, “New Immigrants and the Radicalization of American Labor, 1914-1924,” was published by McFarland in 2016. He has published research on a myriad of topics, including the American Rust Belt, coal, and the impact of immigrants on American industry. He serves on the executive board of the Anthracite Heritage Foundation. He holds a doctorate from the University of Illinois at Urbana-Champaign and a bachelor’s degree from the University of Minnesota.

Moreland was appointed University Professor of Law and Religion and Director of the Eleanor H. McCullen Center for Law, Religion and Public Policy at Villanova University in 2017. A renowned scholar of constitutional law, torts, bioethics, and religious freedom, he is frequently sought for commentary at national and international conferences, in the media, and before Congress. He has published articles in leading legal, public policy and medical journals. Most recently he was a Visiting Professor of Law at the University of Notre Dame and the Mary Ann Remick Senior Visiting Fellow at the Notre Dame Center for Ethics and Culture.

The Burke Auditorium is located in the William G. McGowan School of Business located on the corner of North River and West Union streets in Wilkes-Barre. Parking will be available in on-campus lots. For more information, contact Dr. Bernard Prusak, director of the McGowan Center for Ethics and Social Responsibility, at (570) 208-5900, ext. 5689 or e-mail BernardPrusak@kings.edu. 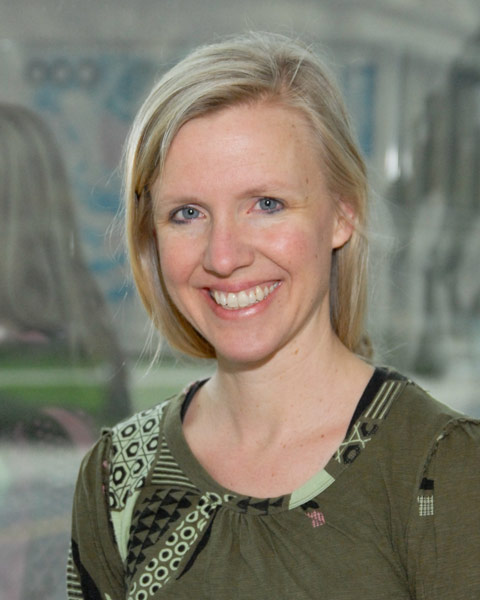 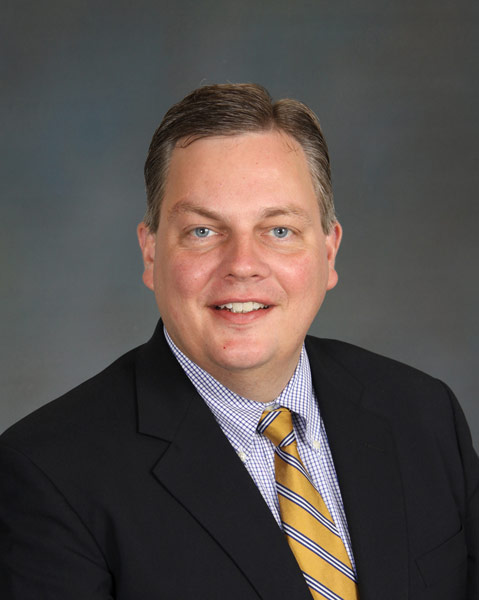