The two-day event began with an opening reception.  Washington-area King’s graduates hosted the students in their homes that evening.

The program the next day featured speakers, more than half of whom are King’s graduates working in the Washington, D.C., area.  Topics covered in the general sessions included applying for a federal job, government ethics, veterans affairs, and careers in national security.  Students also had an opportunity to participate in breakout sessions detailing job opportunities in the fields of internal auditing, information technology, accounting, medical research, federal acquisition, and law. 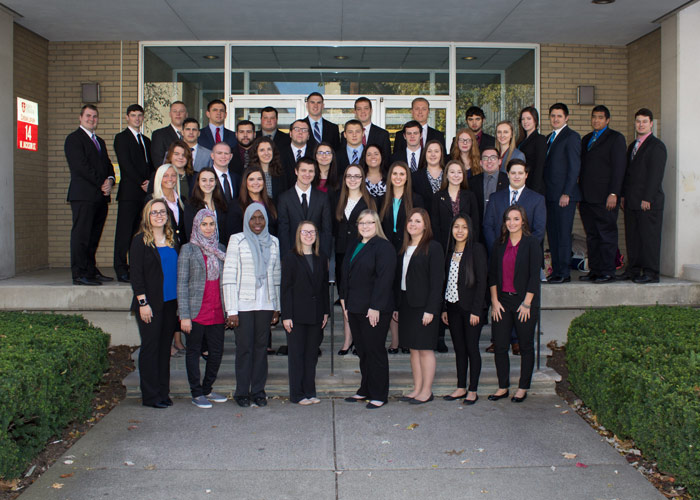