September 26, 2017- Sister Simone Campbell, executive director of NETWORK and organizer of several “Nuns on the Bus” tours, will discuss “Practicing Faith and Justice in Polarizing Times” at 7 p.m. Tuesday, October 3, in the Burke Auditorium of the McGowan School of Business at King’s College.  The event is open to the public free of charge.

Sister Simone’s appearance is the result of King’s victory in a national contest sponsored by NETWORK in advance of the 2016 presidential election.  King’s registered a larger percentage of its student body to vote than any of the other colleges and universities involved in the competition.  Sister Simone will focus her discussion on divisions that have been put into sharp contrast since the 2016 election, particularly economic divisions.

Sister Simone has been executive director of NETWORK Lobby for Catholic Social Justice since 2004. She is a religious leader, attorney, and poet with extensive experience in public policy and advocacy for systemic change. In Washington, she lobbies on issues that help "mend the gaps" in income and wealth in the U.S., focused specifically on how they disproportionately affect people of color and women. Around the country, she is a noted speaker and educator on these public policy issues.

Since 2010, she has led five cross-country “Nuns on the Bus” trips, focused on economic justice, comprehensive immigration reform, voter turnout, bridging divides in politics and society, and (most recently) mending the gaps in wealth and access in the United States.

Simone has often been featured in the national and international media, including appearances on “60 Minutes,” “The Colbert Report,” and “The Daily Show with Jon Stewart.” 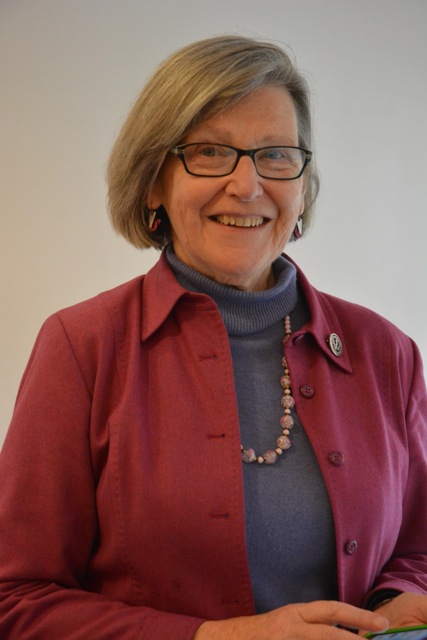