October 2, 2017 – Nicholas Cafardi, Dean Emeritus and professor of law at Duquesne University, will deliver the 2017 Feast of Saint Francis Lecture at 7 p.m. Thursday, Oct. 19, in the Burke Auditorium at King’s College.  The free public lecture, titled “Revising Faithful Citizenship,” is sponsored by the McGowan Center for Ethics and Social Responsibility at King’s.

Every four years, in advance of Presidential elections, the United States Conference of Catholic Bishops issues a new version of its document, “Forming Consciences for Faithful Citizenship: A Call to Political Responsibility from the Catholic Bishops of the United States.”The 2016 election revision was criticized by a number of bishops for not taking sufficiently into account the teachings of Pope Francis. During this presentation, Cafardi will discuss the defects in the 2016 version and how they might be corrected by relying more heavily on the papal magisterium in such areas as caring for the poor, the right to healthcare, fighting racism, climate change, and welcoming immigrants and refugees.

Cafardi was the founding chair of the Pennsylvania Supreme Court's Commission on Racial and Gender Bias and co-author of its “Report on Racial and Gender Bias in the Justice System.” He was an original member of the United States Catholic Bishops' National Review Board for the Protection of Children and Youth and served as its chair from 2004-2005. He is also a co-author of the National Review Board's Report on the Crisis in the Catholic Church in the United States.

Cafardi is also a well-known commentator on the intersection of faith and politics. His articles have appeared in “America” and “Commonweal” magazines and the “National Catholic Reporter.” His most recent work, “Voting and Holiness,” a collection of essays by Catholic scholars on Catholic participation in political life, was recently published by Paulist Press. 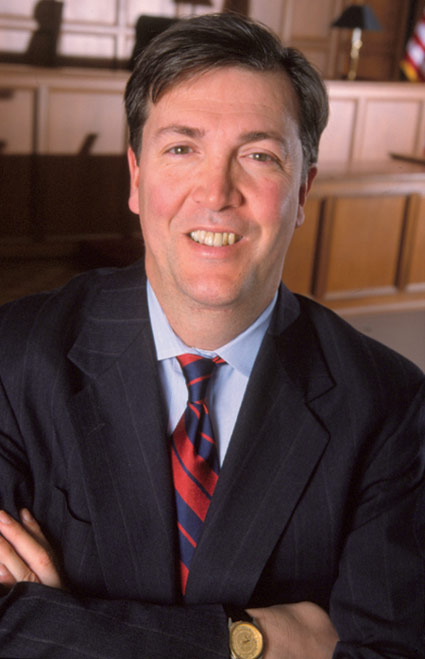