April 11, 2016 - Dr. Gregory Bassham, professor of philosophy at King’s College, recently published an article titled "How Not to Argue for Originalism: A Review of McGinnis and Rappaport's ‘Originalism’ and the ‘Good Constitution’” in the “Journal of College and University Law.”

In addition, Dr. Bassham has given three conference presentations: "A Critique of C. S. Lewis's Argument from Desire" at the Society of Christian Philosophers; "C. S. Lewis's ‘Abolition of Man’: The Philosophical Background" at the International Conference on Arts and Humanities; and "Harry Potter and the Meaning of Life" at Rollins College in Winter Park, Fla.

Bassham's ninth book, “The Philosophy Book: From the Rigveda to the New Atheists, 250 Milestones in the History of Philosophy,” will be published this summer by Sterling Publishing. 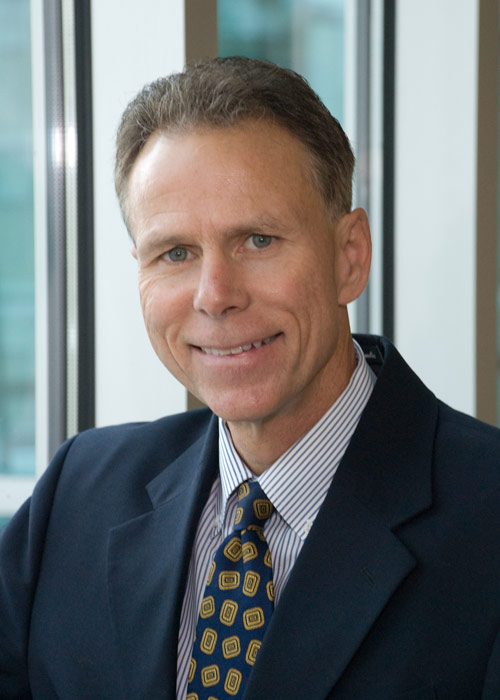