March 4, 2019 - Dr. Christopher Aults, Assistant Professor of Psychology at King’s College, was recently awarded the 2018 Association for Women in Psychology (AWP) Distinguished Publication Award for a paper he coauthored. The paper, “Psychological Androgyny and Children’s Mental Health: A New Look with New Measures,” was discussed at this year’s AWP Symposium in Newport, Rhode Island.

The paper resulted from a study of over 500 children, aged 10 to 13, and found that children who possess the self-perception of psychological androgyny, perceiving the self to possess characteristics of both genders, had better indicators of mental health. Androgynous children reported higher self-esteem, less anxiety and depression, less sexist beliefs, and felt less pressure from parents and peers to conform to gender stereo types such as, “girls should only take ballet or dance,” or “boys should only work on cars or bicycles or hunt and fish.”

“I think that this study is an important one, not only because we have a better understanding of children’s gender development, but we now understand that these often overlooked self-perceptions in children should be considered as important components for understanding their overall mental health,” the Drums resident said.

AWP is a feminist community of psychologists and allied professionals who are invested in the integration of personal, professional, and political power in the service of social justice.

The symposium took place from February 28-March 3 in Newport, Rhode Island, this year’s theme focused on the faces, stories and stages of feminist psychology. 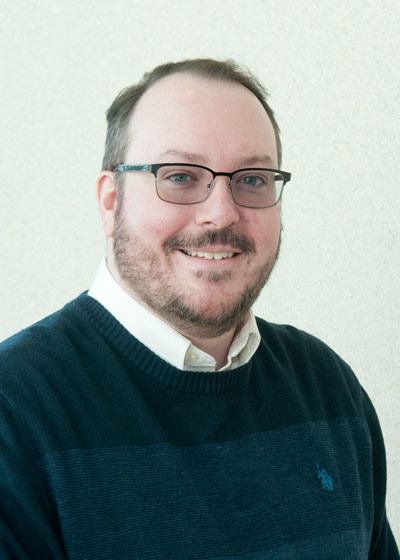