February 25, 2020 - Two King’s faculty members and three athletic training students recently participated in a week-long trip to Tokyo, Japan, that included the Baseball Sports Medicine Conference and a tour of one of the baseball venues for the upcoming Summer Olympics.

The trip, which also involved 13 students from other American colleges and universities, was organized by King’s faculty members David Marchetti, ATC, clinical professor of athletic training, and Melissa Ciocco LAT ATC, clinical professor and chair of the department of sports medicine through the National Athletic Trainers’ Association (NATA) and the Japan Athletic Trainers’ Organization (JATO).  Some of the other students participating in the trip were from the University of Tulsa, the University of Delaware, the University of Idaho and Penn State.

This was the second consecutive year that the King’s faculty organized an international learning opportunity for King’s students and others from across the country.  Last year, the group attended the International Sports Medicine Conference in London.

King’s students participating in the conference and trip were seniors Katherine Godfrey and James Willis and junior Michael Scardelletti.

The two-day Baseball Sports Medicine Conference was sponsored by JATO and the Professional Baseball Athletic Trainers’ Society (PBATS) and concentrated on treating baseball injuries.  Several of the conference sessions were conducted by athletic trainers of Major League Baseball teams, including the Seattle Mariners, the Los Angeles Dodgers, and the Texas Rangers.  The group also toured the home stadium of the Yokohama Baystars, a Japanese professional baseball team. 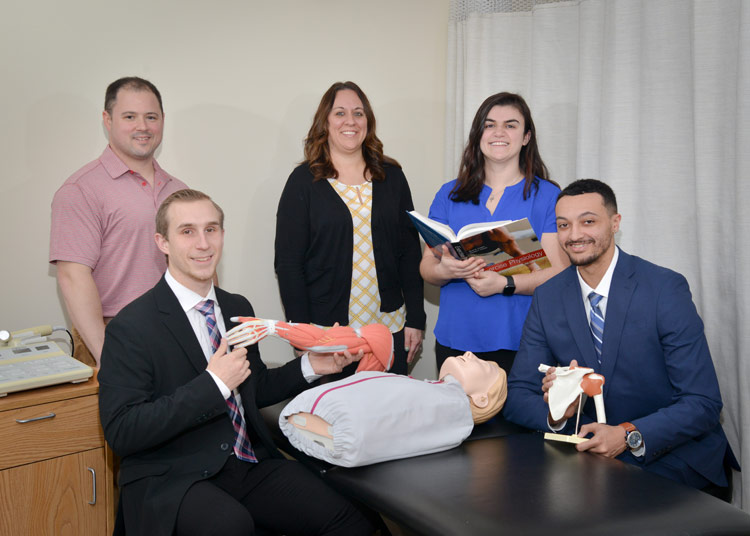