His academic research interests are primarily in health economics and industrial organization. He is the recipient of numerous awards including the James Robeson Junior Faculty Research Excellence Award, Excellence in Career Development Award, the Peter Asch Memorial Scholarship for Outstanding Research in Applied Microeconomics, and the Sidney I. Simon Award for Excellence in Undergraduate Teaching. In addition, John provides expert economic analysis in complex business litigation related to antitrust and competition, medical billing and coding, and damage analysis.

She has been interviewed about her research on rhetoric of women and the United States presidency by several media outlets, including “The New York Times,” “US News and World Report,” “NPR,” and the “Los Angeles Times.” She is an award-winning author of eight books, including “Women in the Academy: Learning from Diverse Career Pathways,” “The Rhetoric of Supreme Court Women: From Obstacles to Options,” and “Gender and the American Presidency: Nine Presidential Women and the Barriers They Faced.”

Father Long enrolled at King’s in 1950 and was drawn by the possibility of a vocation to the Congregation of Holy Cross. After earning his bachelor’s degree in in philosophy in 1954, he entered the Holy Cross Novitiate.  He earned a master’s degree in Sacred Doctrine and he was ordained to the priesthood at St. Augustine’s Cathedral in Bridgeport, Conn., in 1959.

He taught Latin and Religion at Notre Dame High School in Bridgeport for 10 years, with a one-year hiatus to complete a master’s degree in Latin and Greek at The Catholic University of America. After serving as Catholic Chaplain at Vassar Brothers Hospital in Poughkeepsie, N.Y., Father Long returned to Wilkes-Barre in 1992 as the Catholic Chaplain at Wilkes-Barre General Hospital, Veterans Medical Center, and he assisted numerous local parishes. Since 2003, Father Long has resided with the Holy Cross community at Cocoa Beach, Fla. During the summer, he returns to Wilkes-Barre to continue his ministry and provide care and comfort to ailing patients.

She mentors students in PwC’s annual tax competition and at the annual McGowan School of Business Forum as part of her King’s-related volunteer efforts.  In addition, she serves as board treasurer for the Center for Literacy and a member of the corporate advisory council for The Franklin Institute and finance committee at The Philadelphia School. 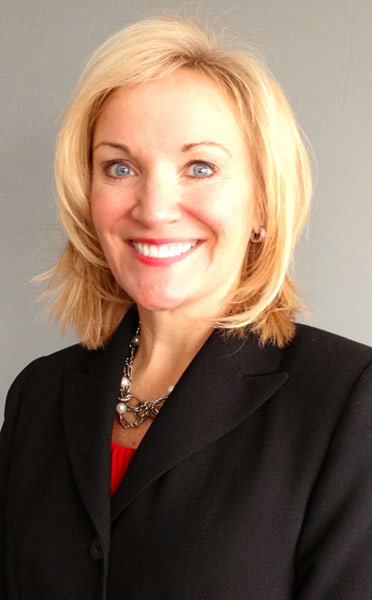 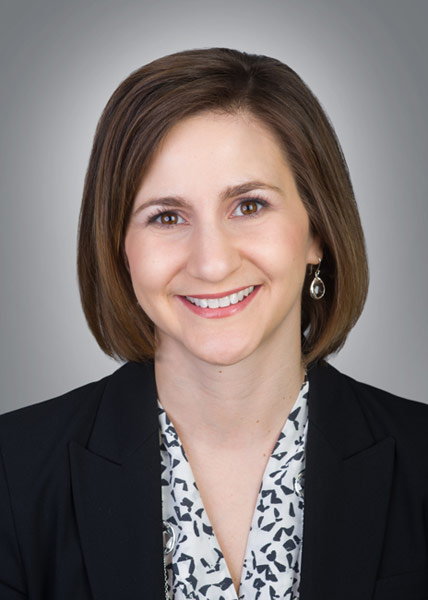 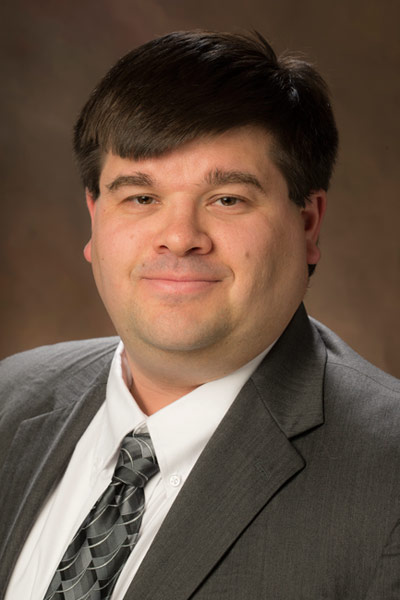 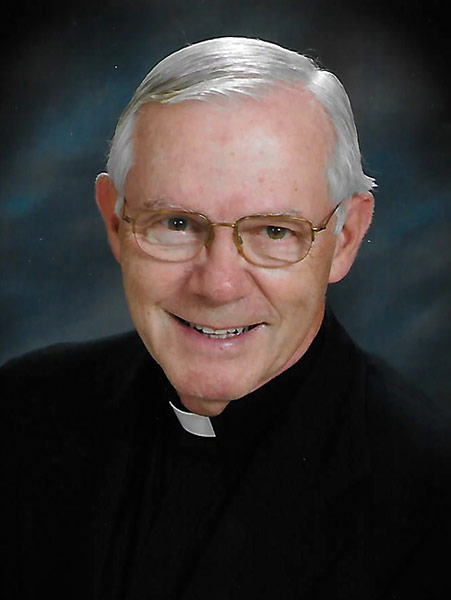