The aim of ASL is to provide recognition to highly motivated adult students who have demonstrated academic excellence while facing competing interests of family, community, and work.  The national organization was founded in 1946.  The King’s Chapter was established in 1974. 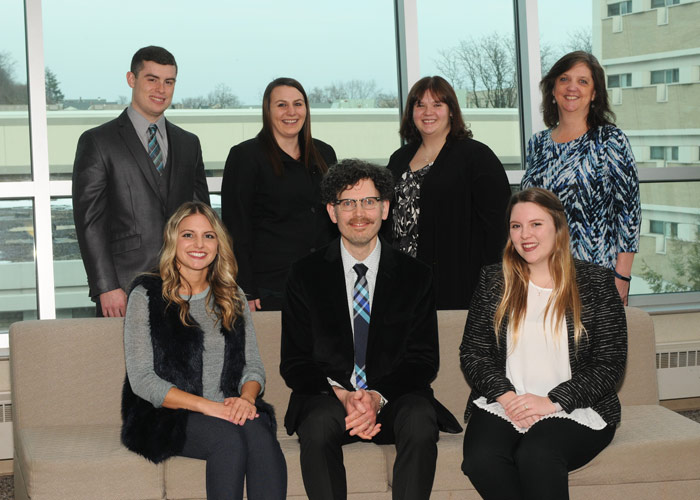 Absent from the photo is inductee Christopher A. Natale.