During the conference “Innovation and Collaboration for a Sustainable World,” Albishi collaborated with student delegates representing over 100 countries during the two-day workshops to find sustainable development goals set by the United Nations for the organization’s 2030 agenda. Workshops focused on global issues, including poverty, inequality, and global warming. The conference also featured networking events, where he met several diplomats, including the Permanent Representative of Saudi Arabia and United Arab Emirates to the United Nations.

A native of Saudi Arabia, Albishi is majoring in chemistry with minors in mathematics and marketing. He is the president of Saudi Clubs in Pennsylvania, where he oversees more than 20 Saudi clubs statewide and establishes programs and activities to integrate Saudi culture into local communities.  He is also interning at the Office of International Student Recruitment at King’s, where he also served as a student aide from 2015-2017

Albishi is the former president of the College’s Saudi Club, where he assisted the transition to campus life for all Saudi students at King’s and organized the club’s events, professional-development seminars and volunteer efforts in the Wilkes-Barre. He previously serves as an English-to-Arabic translator for Social Catholic Services- to help new refugees who had arrived in Northeastern Pennsylvania. 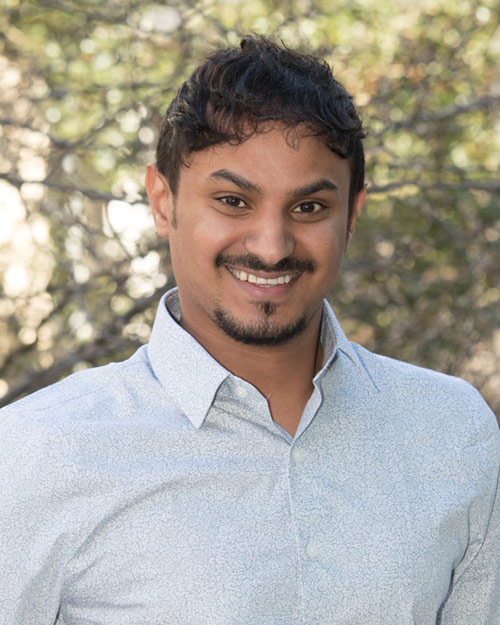