Aug. 31, 2015 - King’s College will host a panel discussion on questions of race and social justice in the wake of the events in Ferguson, Missouri, at 7 p.m., Thursday, Sept. 17, in the Burke Auditorium, William G. McGowan School of Business, on North River Street.

The panel discussion “After Ferguson: Law and Order, Race, Poverty, and Social Justice” will be an opportunity for the King’s and Wilkes-Barre community to participate in the urgent, passionate, and complicated nationwide discussion about race and race relations that has unfolded since the shooting death of Michael Brown in Ferguson, Missouri and similar violent incidents igniting outrage and protest in New York and Baltimore.

The panel discussion will focus on the many issues that have come to the fore “after Ferguson” including the cold realities of police work, the public craving for security, the roots of crime, deeply-rooted mistrust of police among non-white citizens and residents, the nation’s legacy of black poverty, and doubts about the soundness of the criminal justice system.

Each participant will speak for approximately 10 minutes, followed by a question and answer session with the audience. Parking will be available in on-campus lots.

After earning a Juris Doctor and master’s degree in health care ethics from St. Louis University, Martin served as director of the Human Rights Office for the Roman Catholic Archdiocese of St. Louis before pursuing a law career at the institute for Justice in Washington, D.C., followed by judicial work in Kansas City and private practice. He was chief of staff for Governor Matt Blunt before serving as Chairman of the Missouri Republican Party from 2013-15. His current position is president of Eagle Forum.

Singleton served in the United States Air Force, which included a tour in Vietnam. After being honorably discharged from the military, he earned a degree in business administration from Francis Marion University. He worked for 40 years in various retail management positions in Maryland, New York, New Jersey and Pennsylvania before his retirement. He served in the local chapter of the NAACP for 17 years before being named president in December 2014.

Salavantis began her legal career in private practice as a litigator for one of the Wilkes-Barre area’s largest insurance companies. Simultaneously, she was appointed by the Luzerne County Judiciary to act as legal counsel and/or guardian ad litem in Children & Youth dependency and termination cases. Upon taking office in January 2012, she has been responsible for all aspects of the office, from the crime scene and criminal investigation to the courtroom.

Dessoye previously served for 33 years in several capacities with the Wilkes-Barre Police Department before being appointed chief in 2004. He earned a bachelor’s degree from King’s in criminal justice. He has been inducted into the International Police Hall of Fame for Pennsylvania Region 13, received a Heroism Award from the Pennsylvania Narcotics Officers Association, and has been awarded a Distinguished Service Award medal and several Purple Shield and Combat Cross medals from the Wilkes-Barre Police Department. 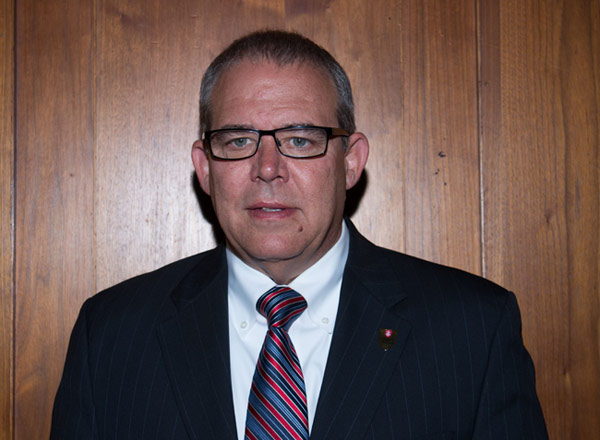 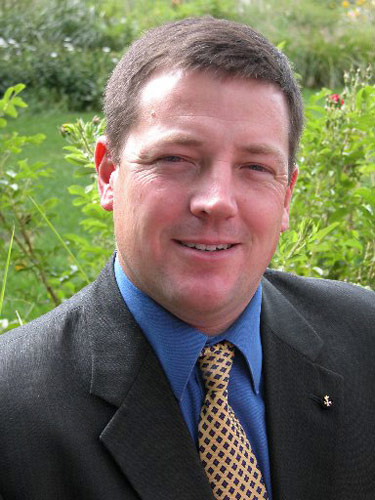 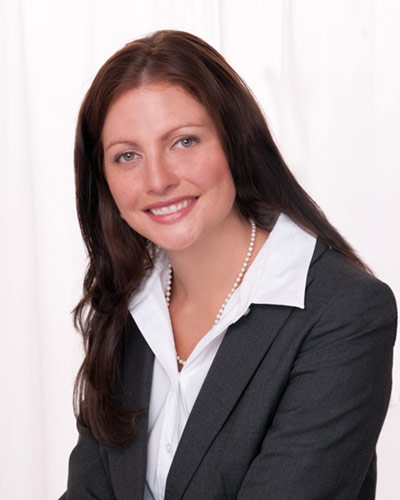