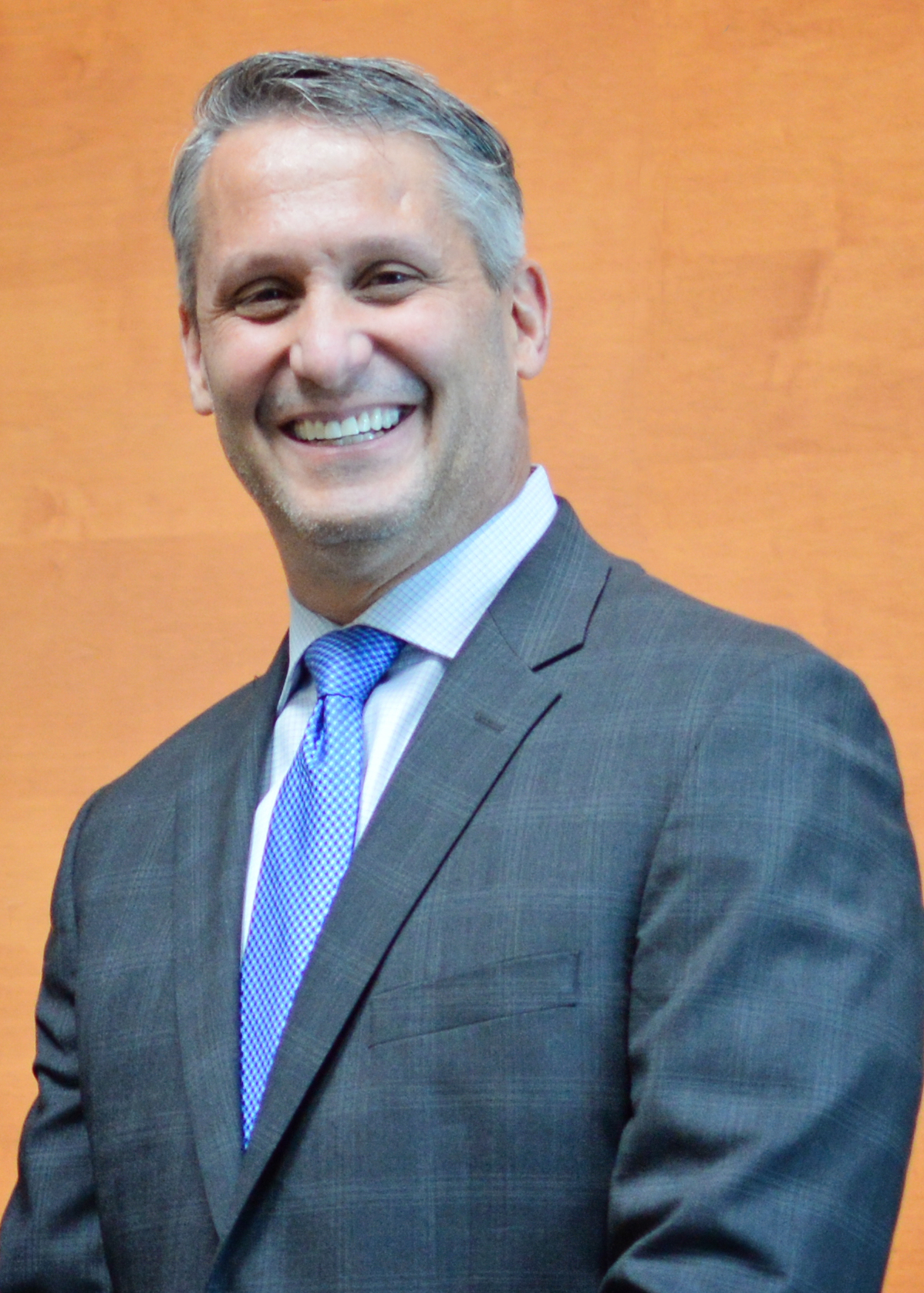 David J. Selingo '89 is the founding and Managing Member of the Kingston based law firm, SELINGO GUAGLIARDO, LLC.  Mr. Selingo focuses his legal practice in the areas of medical malpractice, insurance bad faith, trucking accidents and motor vehicle accidents.  The law firm occupies an environmentally friendly building on a former “brownfield.”  Mr. Selingo and his wife Tracey Selingo formed a real estate development corporation, Shazaam Realty, LLC in 2006 that purchased and demolished an old warehouse and reclaimed the site by removing environmental contamination.  In 2008, they constructed the office building that is currently occupied by the law firm.  The building has many energy saving features, including solar cells to produce electricity that is sold back to the electric grid.  In 2017, Shazaam Realty assisted in the development of a second office building on the site.

Mr. Selingo is AV rated, the highest rating for legal ability and ethics by Martindale-Hubbell.  He has been a Certified Civil Trial Advocate by the National Board of Trial Advocacy since 1999 (certification requirements include: documented trial experience, written examination, and letters of support from trial judges and opposing lawyers) and was recertified in 2004, 2009, 2014 and 2019.  In 2012, Mr. Selingo was recognized by the National Board of Civil Pretrial Practice Advocacy, as a Certified Pretrial Advocate.  He was listed as a “Super Lawyer Rising Star” in 2005 and 2006; and as a “Super Lawyer” from 2007 through the present by Philadelphia Magazine. In 2008, Mr. Selingo was elected as a Fellow in Litigation Counsel of America, a trial lawyer honor society limited to 3,500 lawyers nationwide. In 2015, he was recognized as a Senior Fellow by that organization. Also, in 2015, Mr. Selingo was selected to be a Member of the National Association of Distinguished Counsel, an organization limited to the country’s top 1% of lawyers.

Mr. Selingo is a member of the Wilkes-Barre Law and Library Association, Pennsylvania Bar Association, and Northeastern Pennsylvania Trial Lawyers Association. In 2012, Mr. Selingo was elected to the King’s College Board of Directors where he continues to serve.  He was appointed Chair of the Enrollment Management and Marketing Committee in 2018.  Between 2004 and 2012 he was a member of the King’s College President’s Council and served as its Chair from 2006 through 2010.  Since 2006, Mr. Selingo has served as a founding Board Member and Chair of Kinship Square, a Wilkes-Barre based non-profit community development corporation that among other projects, developed the building now known as O’Hara Hall on King’s College’s campus. In 2014, Mr. Selingo became a Board Member of Responsible Party Services, a Wilkes-Barre based non-profit which provides guardianship and trust services. Mr. Selingo has also served on the Board of Back Mountain Baseball and served as the organization’s volunteer legal counsel, Safety Director and as a volunteer Little League coach.

Mr. Selingo received his B.A. degree in Government from King’s College and his J.D. degree from the University of Pittsburgh School of Law.   Reflecting on his time at King's, Selingo said, "“At King’s I learned how to learn, was taught how to recognize and examine opposing views and I emerged with the ability to solve problems.  My King’s education helped me get into and through law school. Since then, it has served me every day in my career.”

He is admitted in Pennsylvania, the U.S. District Court for the Middle and Eastern Districts of Pennsylvania and the U.S. Court of Appeals for the Third Circuit.  Mr. Selingo has participated in many appellate arguments that have led to multiple published opinions in the Third Circuit and in Pennsylvania’s appellate courts.  Mr. Selingo has tried cases to jury verdict in the following Pennsylvania counties: Bradford, Susquehanna, Lackawanna, Luzerne, Schuylkill, Carbon, Lehigh, Monroe, Wayne and Northampton.  He has tried cases to verdict in both the Middle and Eastern District Federal Courts.